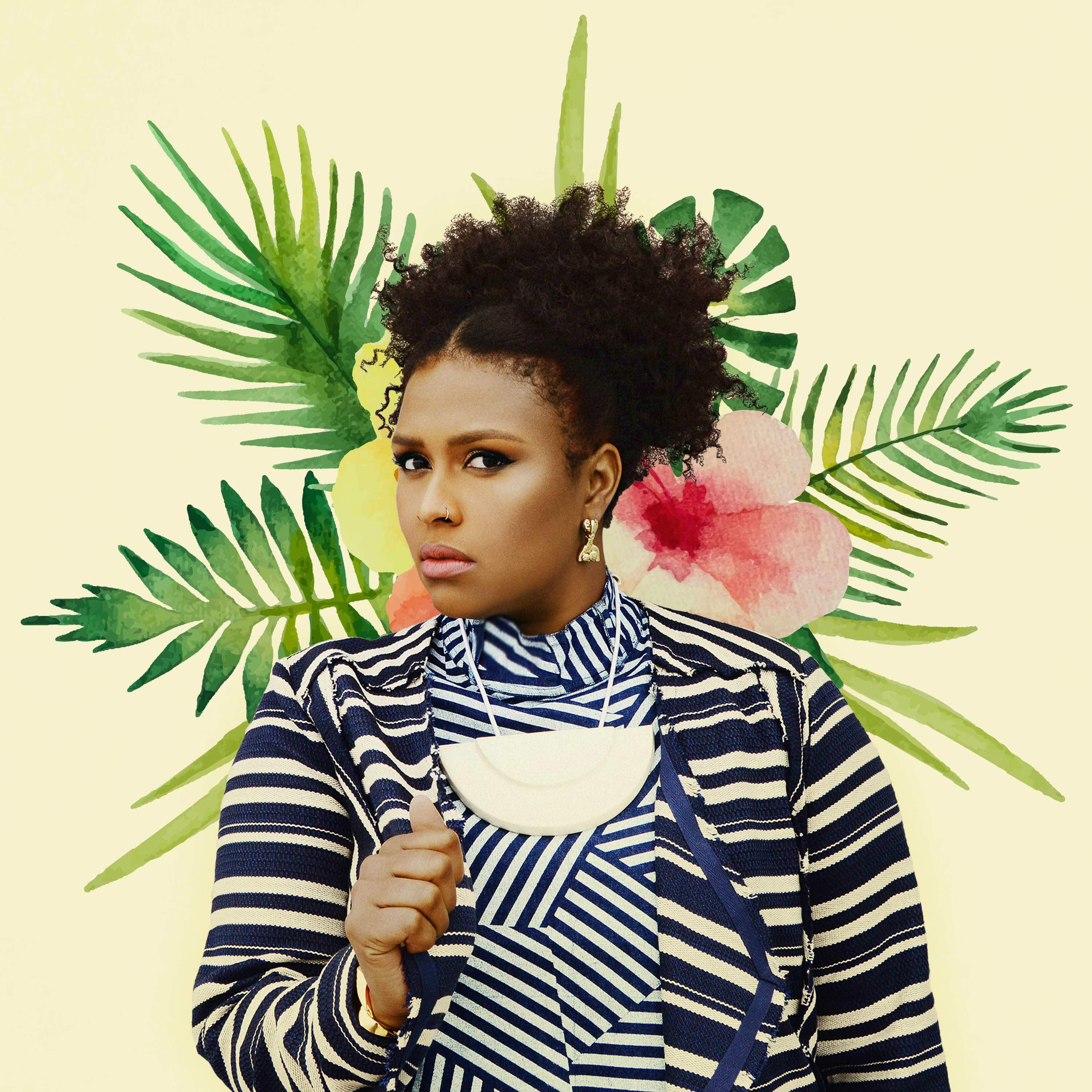 Deva Mahal has announced the release of her forthcoming self-titled EP, out October, 27 2017 via Motéma Music. “Run Deep,” the first track from her self-titled debut EP, was premiered today via Okayplayer. “Run Deep” features the artist Coco Peila on the track. Deva Mahal’s first full length album, Run Deep, will be released in 2018. The album was produced by Scott Jacoby (Vampire Weekend, José James, Coldplay) along with Jarrett Wetherell. Listen to “Run Deep” here and purchase/stream here.

Deva Mahal tells Okayplayer about the inspiration behind the track “Run Deep”: “I left the possibility of a completely different life to follow my dream of moving to New York. Writing this track was like using words and sounds as chain mail to protect my heart and fortify my will to find my place in this world as an artist. This track is my love letter to music.”

Deva (pronounced “Diva”) is the daughter of blues icon Taj Mahal and Inshirah Mahal, a dancer, artist and educator who Deva refers to as “my rock.” Their support and influence combined with Deva’s inborn passion and soaring talents make her a formidable and inspirational artist. A soul as singular as Deva’s can only find voice through an equally unique sound, which she’s forged by growing her blues roots through the fertile soil of indie R&B. Those remarkable facets come together strikingly on Run Deep, which is composed of ten new songs and a powerful cover of a King/Goffin hit from the 1970s. Deva’s songs are as infectious as they are stirringly personal, placing her powerfully moving voice in the service of raw, vulnerable explorations of resonant emotion.

Her songs draw on a deep well of personal experience, serving as revelations, cautionary tales, and empowerment anthems. “When you are bullied and treated like you don’t belong, or faced with great adversity at a young age,” she says, “you learn ways to cope. Music gave me an outlet to express the pain of those experiences and the strength to challenge racial, physical and gender stereotypes.”

The wider world started to realize Deva’s songwriting talents in 2008, when “Never Let You Go,” a co-write with her father, gained acclaim on the Grammy-nominated album Maestro. She’s also collaborated with a wide-ranging array of artists, including TV on the Radio, Sharon Jones and the Dap Kings, and Fat Freddy’s Drop. She’s performed at such renowned festivals as Sonar, Womad, the Atlanta Jazz Festival, North Sea Jazz Festival and Montreux Jazz Festival

“Every experience in life leaves a mark,” Deva sums up. “Evidence of its existence. Some experiences leave scars, deep grooves inside your very soul that never truly leave you. That is where Run Deep comes from. I never want to wade in the shallow places in life because it’s easier, safer or more comfortable. My music speaks a lot about pain and heartache, but I dive into those feelings, submerge myself in them so I can work through them and get to the other side.”

Deva Mahal will perform her songs in NYC on October 13 at The Standard East Village. Full details are below.