“We had heard Mikos Da Gawd’s captivating beats through digging on SoundCloud long ago. When he dropped his white-label with one of my favorite collectives, Soulection, we were hooked. We were connected in similar circles in the Bay Area music scene and were super stoked to get an edit of this track from him.”

Recorded between the SF Bay Area, Portland, and Tokyo, FEEL explores existential themes with an unprecedented sound that’s obscurely reminiscent of Fela Kuti or Frank Ocean, while keeping its roots in dance music. Individual artists in their own right, the two long-time friends conceived the project on a tour bus at a festival and set out to bring people something entirely novel to the game that fans can still move their minds and bodies to. FEEL features previously released singles “Turn My Music Up” and “Run To Me”.

Keep an eye out for upcoming remixes by Vindata and Wantigga as the duo prepare for the release of FEEL on July 7th. 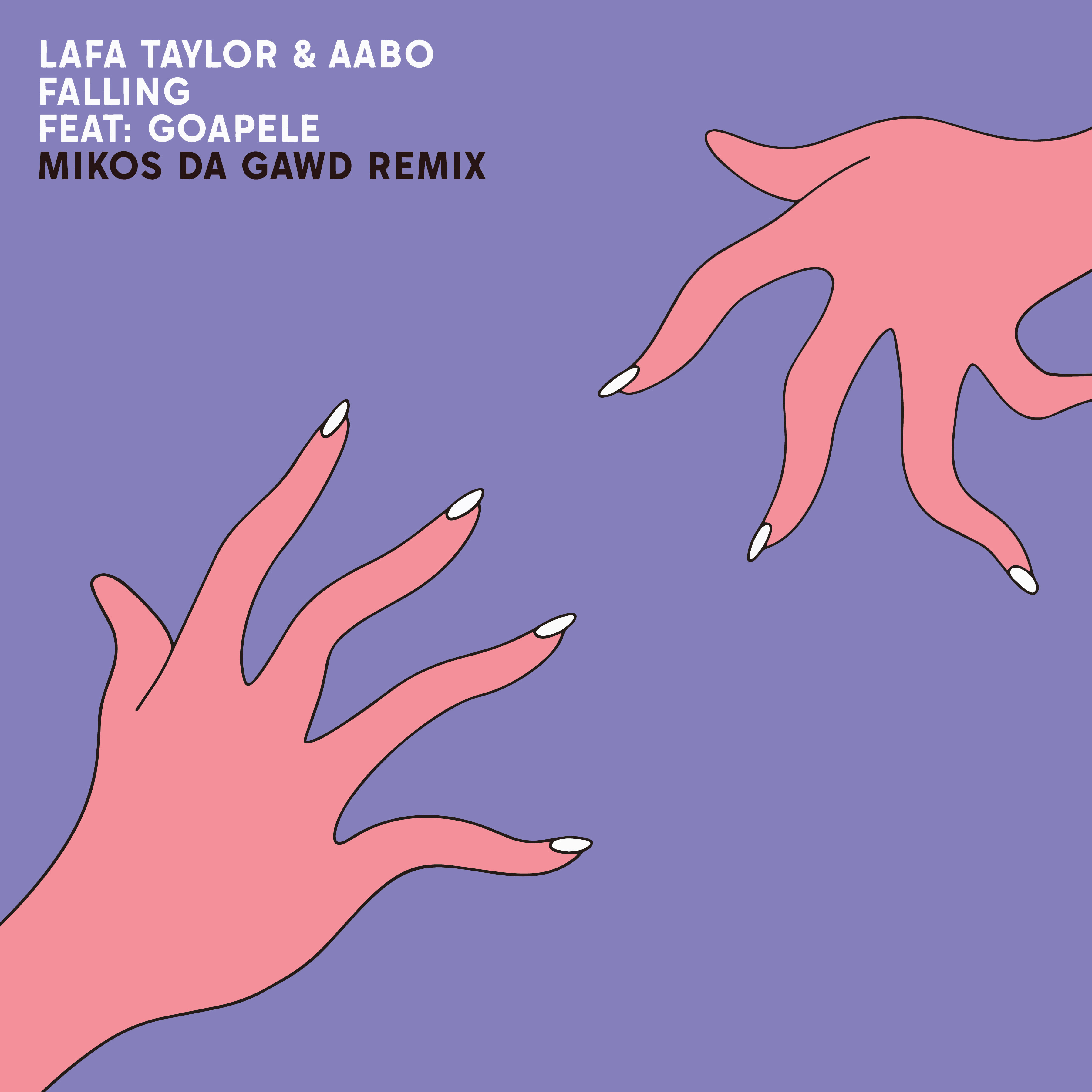