The event took place in Los Angeles at the Microsoft Theater. Model Gigi Hadid and  former Jay Pharaoh, former cast member of Saturday Night Live, served as the hosts for this year’s awards.

Rapper Drake broke a new AMA record last night with 13 nominations. He took home four awards, one for being featured on Rihanna’s “Work.”

The red carpet was wet from the drizzling rain, but that didn’t stop celebrities from attending the annual event in style.

Check out the best and worst dressed from the 2016 AMAs below:

Actress Taraji P. Henson was one of the best looks of the night. She rocked a long ponytail and purple lip with a Celine top and Jimmy Choo sandals. Nina Dobrev showed off her legs in a Zuhair Murad metallic blazer and shorts. 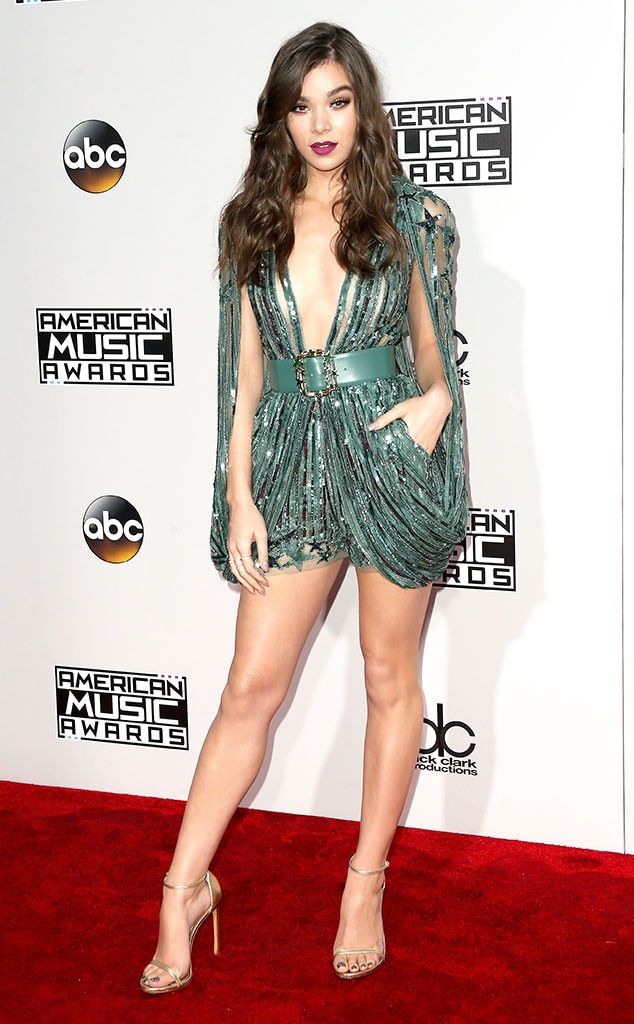 Singer and actress Janelle Monae stunned on the carpet rocking Marc Jacob in her signature colors, black and white. 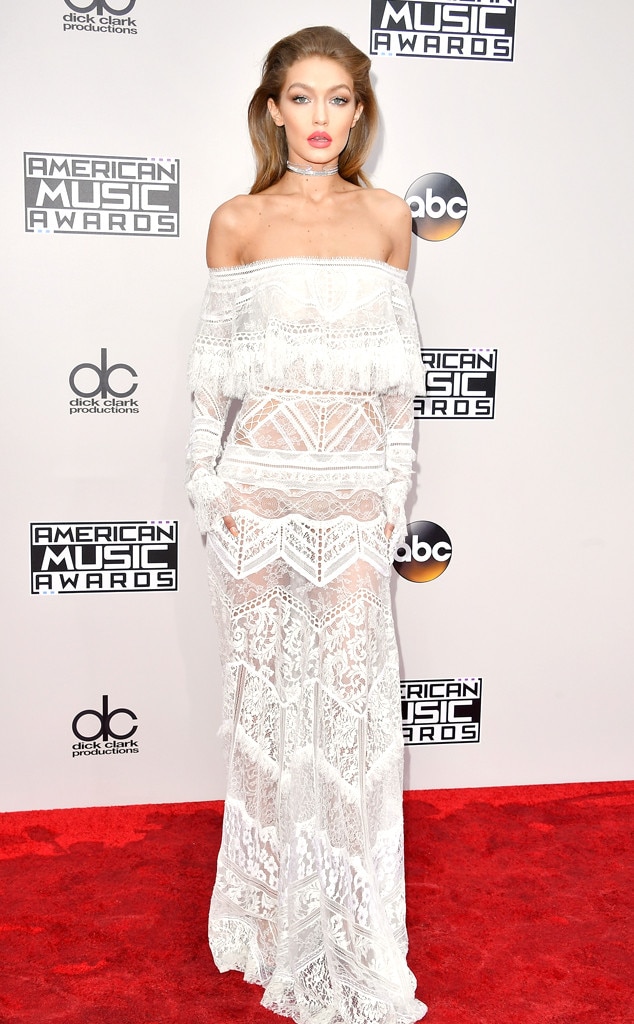 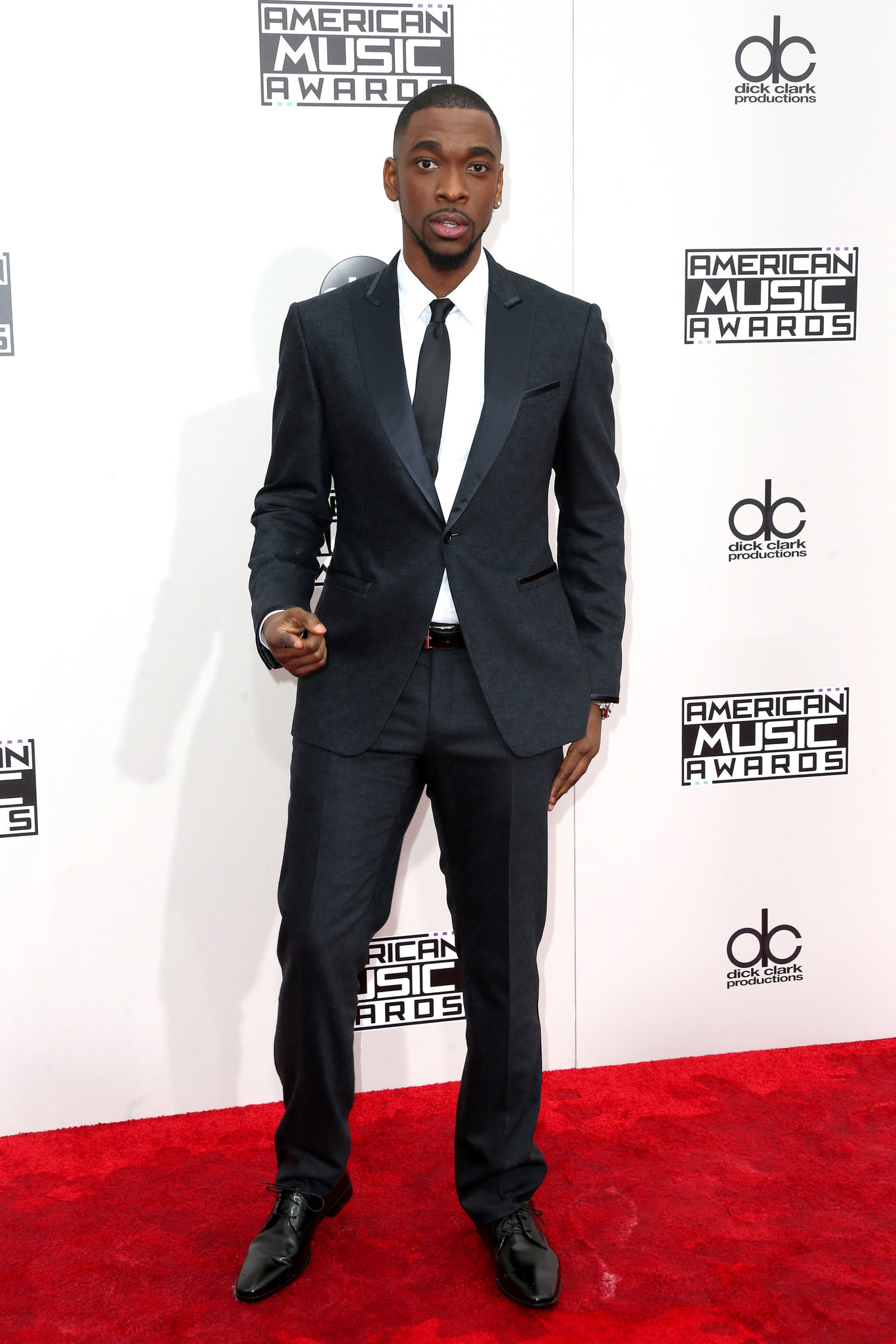 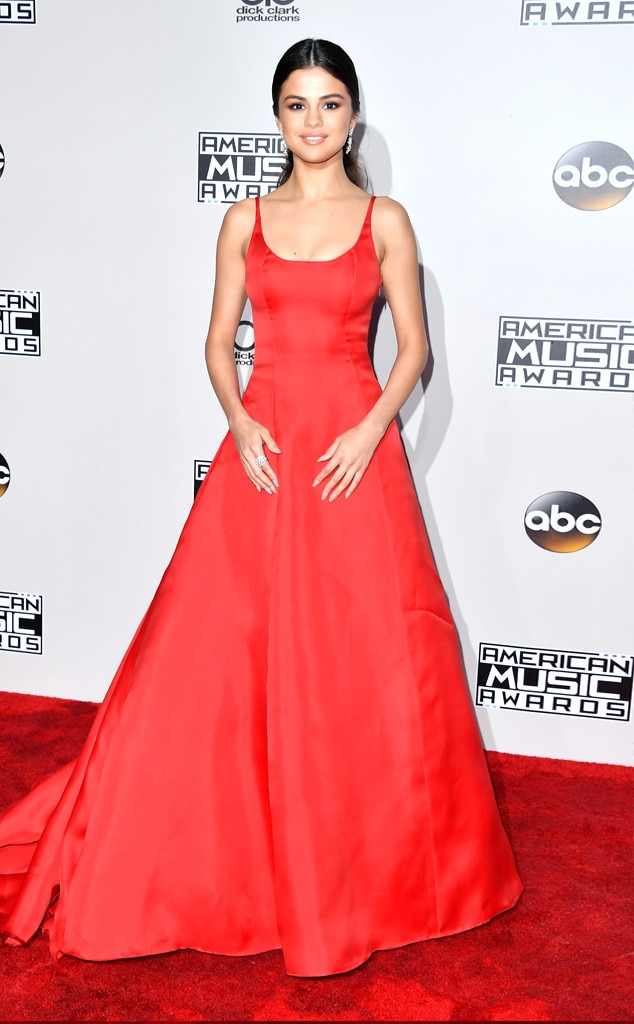 Heidi Klum appeared at the awards in a gold jumpsuit by Wolk Morais. 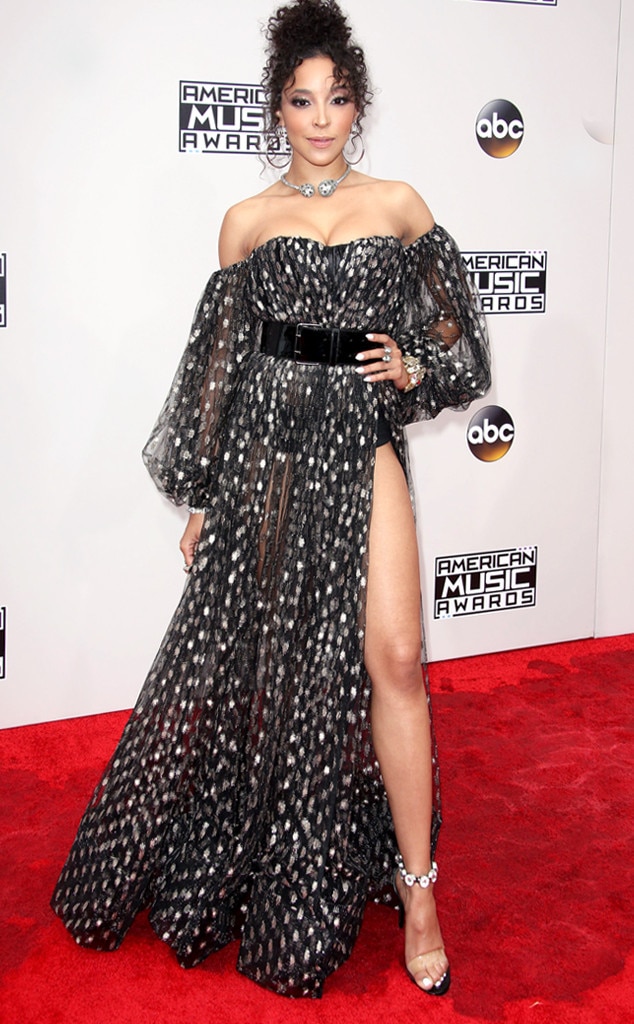 Tinashe disappointed this year at the AMAs in a printed Michael Costello gown with a high slit. 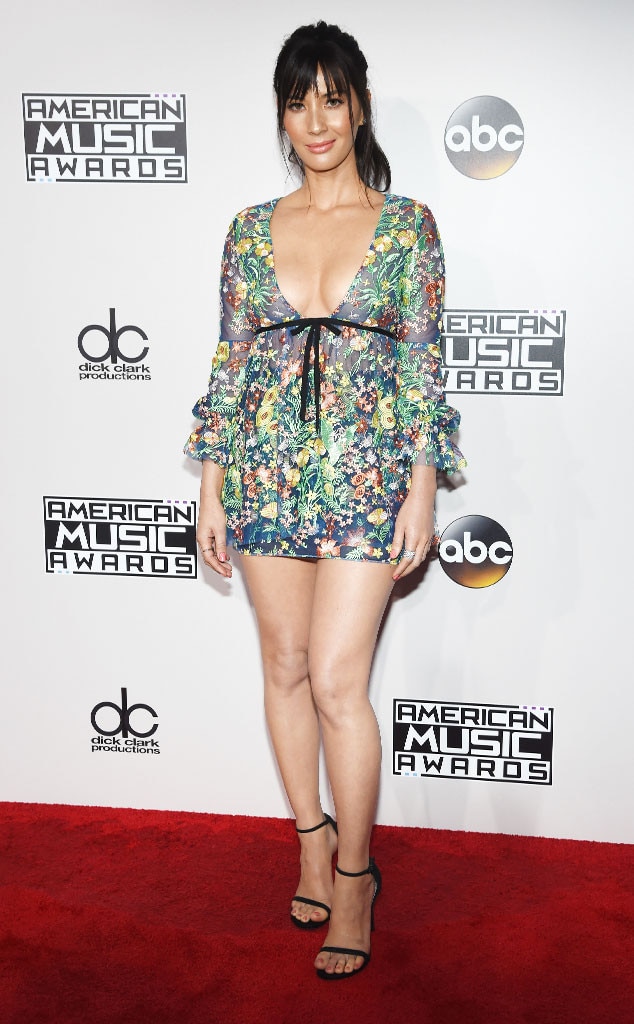 Actress Olivia Munn kept it a little too simple in a children’s-like dress this year at the AMAs. 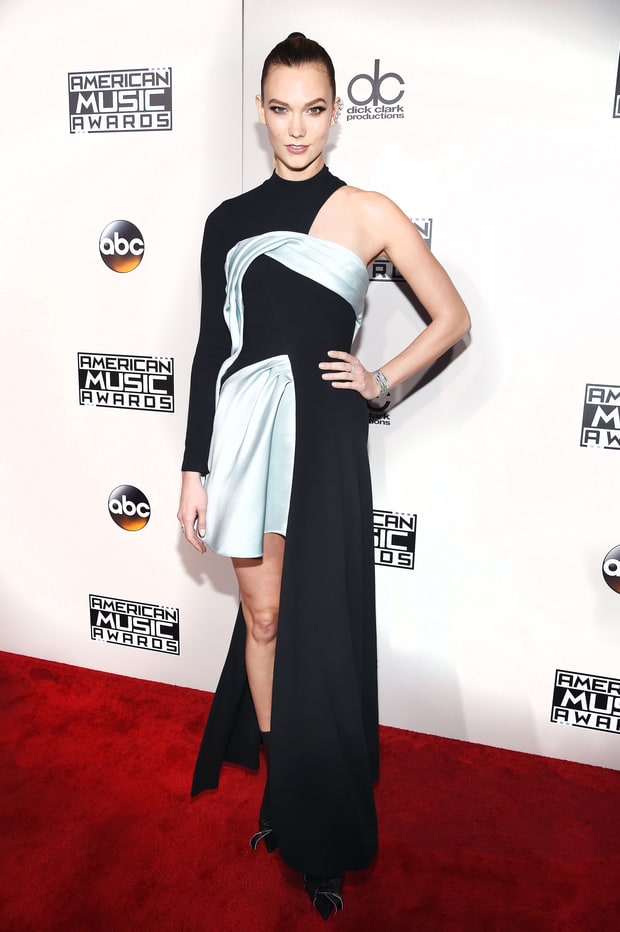 Karlie Kloss hit the carpet last night in a Fall 2016 asymmetrical Versace dress. It wasn’t the best look on the carpet, hopefully she will deliver next year. 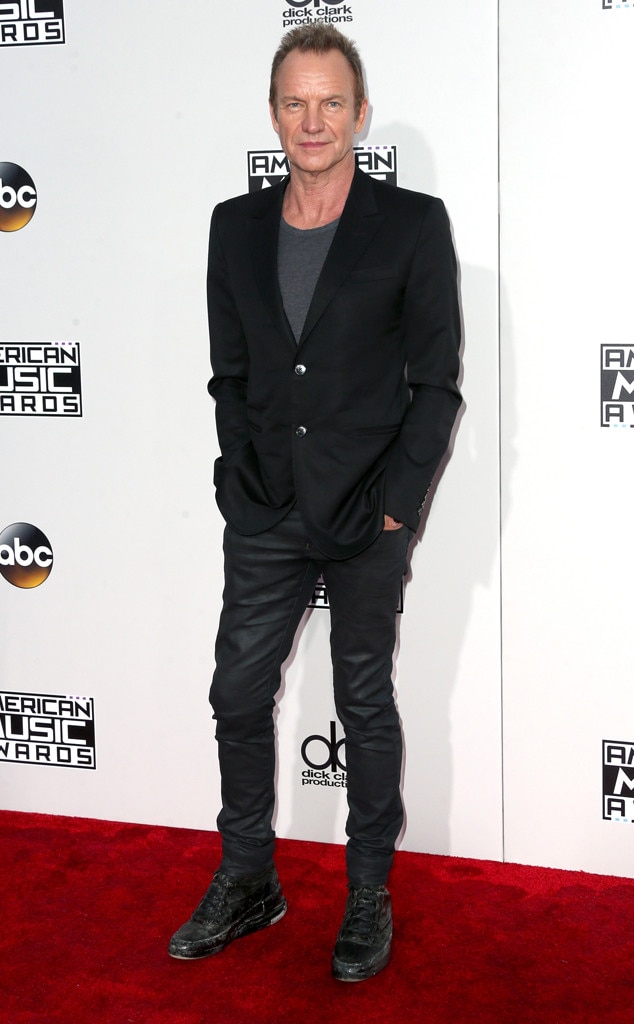 Sting kept it too casual in a blazer and t-shirt for this year’s awards. However, he did deliver an amazing performance. Joan Smalls did not please anyone on the carpet this year in a floral maxi dress with a deep-v cut.