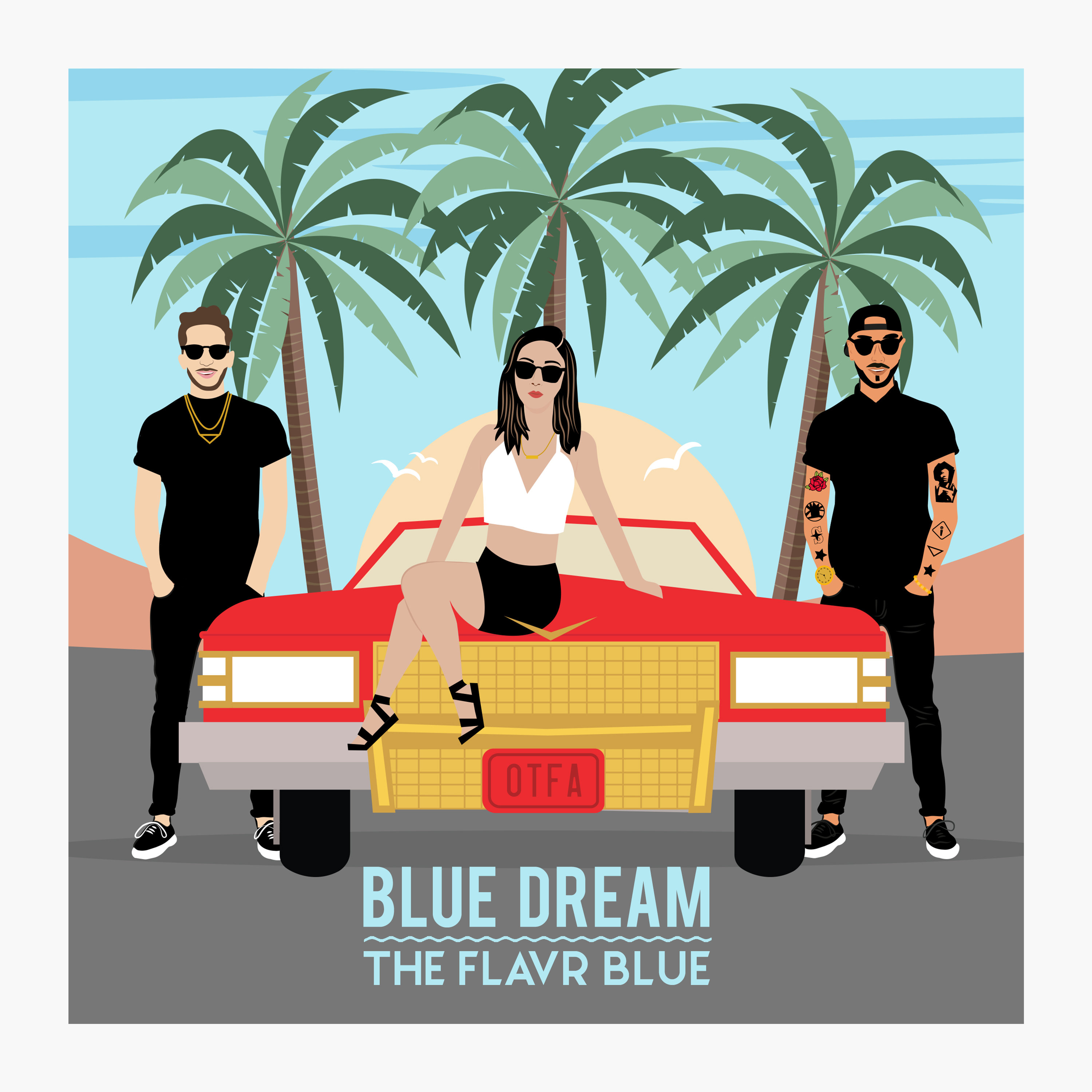 The band previously revealed album tracks “Fetti & Spaghetti” with Complex and “Picture Perfect” alongside an in-depth interview with The Seattle Times. Much like its namesake,Blue Dream provides a relaxing high and a subtly invigorating rush, highlighted by punchy electronics and rooftop-ready West Coast hip-hop. The 14-track collection boasts a fluid cast of all-stars including The Last Artful, Dodgr, YMTK, Jay Park, Cha Cha Malone, and Sweater Beats.

In celebration of album release, The Flavr Blue will play a release show in Seattle this Friday, 10/27 at Easy Street Records followed by an NYC show on 11/13 at Piano’s. Be sure to catch their kinetic live energy in a city near you + stay tuned for more coming soon!